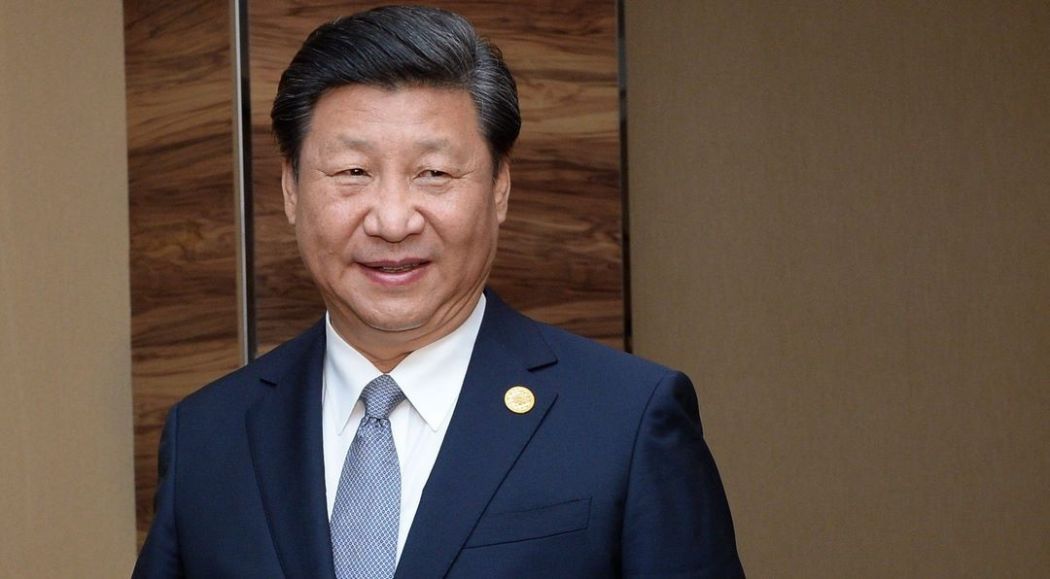 By Isabella Jackson
This article first appeared in The Conversation on 5 March 2018
Link to original article: HERE

The Chinese Communist Party’s legitimacy is largely based on a supposed contrast between its “enlightened” leadership and the despotism of “Old China”. Any hint that the party is creating a new emperor must therefore be quashed. But the Chinese public know their history, and history is a potent political force in all nations – none more so than China.

In the days since the Communist Party recommended removing the limit on President Xi Jinping’s term in office, one of the top ten banned terms on Chinese social media is a name: Yuan Shikai (袁世凱), the first president of the Republic of China. 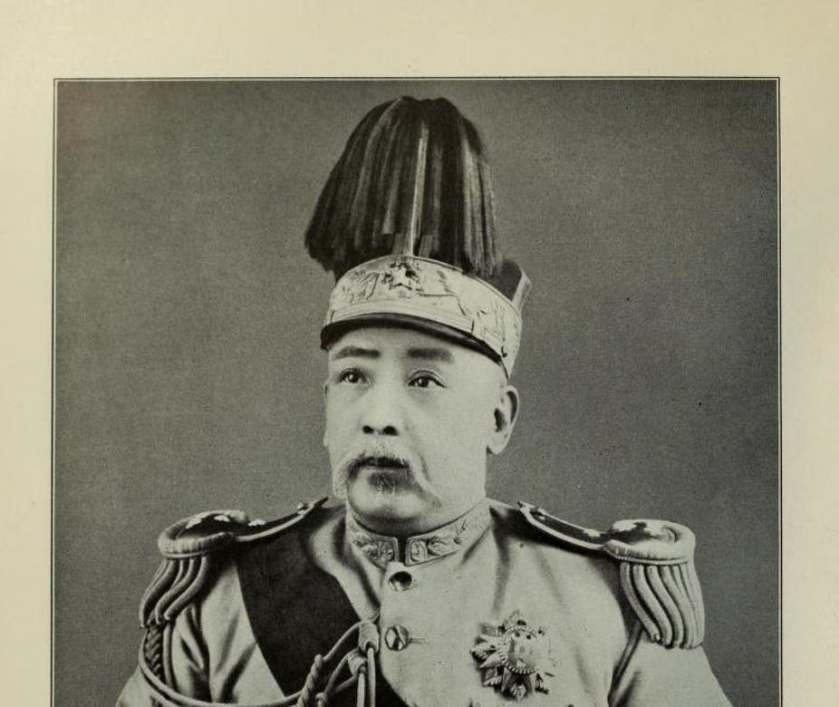 Yuan is notorious for attempting to make himself emperor in 1915. A betrayal of republican principles, the move proved deeply unpopular and was reversed within months; Yuan died shortly after. This is clearly not the sort of parallel the Chinese government wants people to draw.

The proposed end to presidential term limits was announced without fanfare in the Chinese media, and was buried among 20 other constitutional amendments. There was to be no public discussion about the change. The Chinese middle classes nonetheless took to social media in large numbers to criticise the move, only to find that a host of sensitive terms were censored: “Yuan Shikai”, “Hongxian” (the term used for his brief reign), and any references to “emperor” or “ascending to the throne”, were all were blocked on Weibo, China’s most important social network.

The comparison is unflattering for several reasons. In assuming the imperial throne, Yuan was betraying a republican principle that had only been established in 1912. By contrast, Xi is changing a constitutional principle established by Deng Xiaoping all the way back in 1982 – and many in China oppose a move that allows for a kind of strongman leadership reminiscent of Mao Zedong. (The term “Xi Zedong” is currently banned too.)

Xi’s time at the top of Chinese politics wasn’t entirely constrained before these amendments were floated. It is now convention that the president is also the party general secretary – in practice the more powerful of the two offices, and also not subject to term limits. By lifting limits on the presidency as well, Xi is only consolidating power further, and reversing efforts made after the death of Mao to prevent such concentration of power.

But in the end, individual popularity may be more important than constitutional principle. Again, Yuan makes for an instructive comparison. While Chinese intellectuals were affronted by his abandonment of republicanism, he was right that most people were not against the existence of emperors in general. His problem was that they did not believe he himself had any legitimacy in the role. His attempts to improve China’s political and economic strength were faltering, he had no imperial lineage, and nor had he led a popular movement to establish a new dynasty. 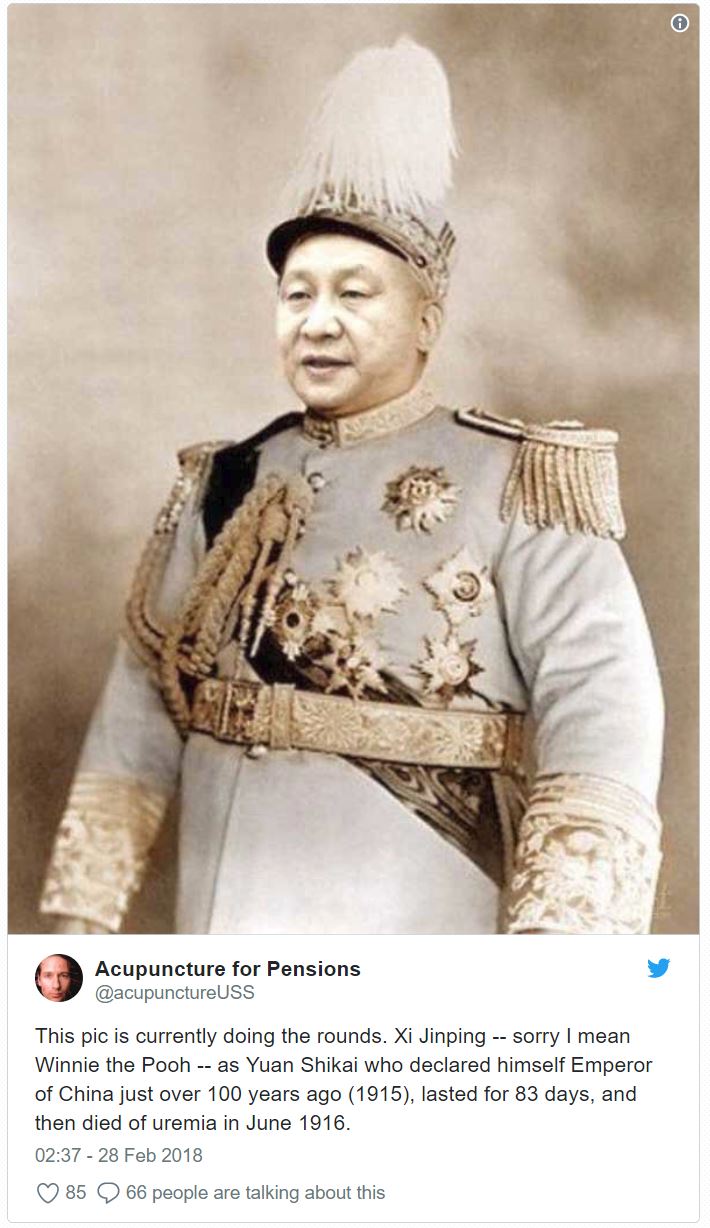 Xi, also known as Xi Dada or Uncle Xi, enjoys greater support due to China’s increasing prosperity, ongoing stability, and his popular anti-corruption campaign (which has conveniently also targeted his opponents, making public dissent more dangerous). Crucially, he came to power through orderly, constitutional means. Many young people chafe at the growing repression of civil society in China, but like the intellectuals of Yuan’s day, they do not represent broader public opinion.

The Chinese government’s comprehensive control of the media affords it a monopoly on information that Yuan could have only dreamed of. While early republican China enjoyed a dynamic press, the law banned publication of any “subversive provocation to the government” – but Yuan’s censorship techniques were far less sophisticated than those honed in Communist China. The newspaper Guofeng Daily left its front page blank the day he became emperor in protest at both his new status and the censorship of efforts to report it. No such protest would be possible in China today.

A power grab like this is not necessarily a sign of strength. Yuan declared himself emperor as the country faced insupportable debt levels, his authority across China crumbled and warlords stepped into the power vacuum. It was an attempt to shore up his position, as he believed that the country wanted to restore the “natural” order of rule by an emperor.

The Chinese Communist Party is struggling to implement the reforms needed to contain mounting debt and ensure a smooth transition to an economy with slower, steadier growththan China has grown used to. Many think that Xi will need more than one more term to achieve these aims. But a longer term increases the chance that he will oversee an economic downturn that would damage his reputation.

Whereas Yuan was forced to reverse the declaration that he was emperor after just 83 days, the National People’s Congress will soon rubber-stamp the recommended changes to the constitution, and the revised version will remain in place for years to come. The difficulty will arise when a new potential leader eventually rises to the fore. The party is throwing away one of the strengths of its political system over other one-party dictatorships: orderly transitions of power.

In the decade following Yuan’s death in 1916, China had no fewer than 13 presidents while its politics was beset by power struggles. By contrast, Xi isn’t going anywhere anytime soon. But it is now unclear how his successor will take control when his leadership eventually ends.